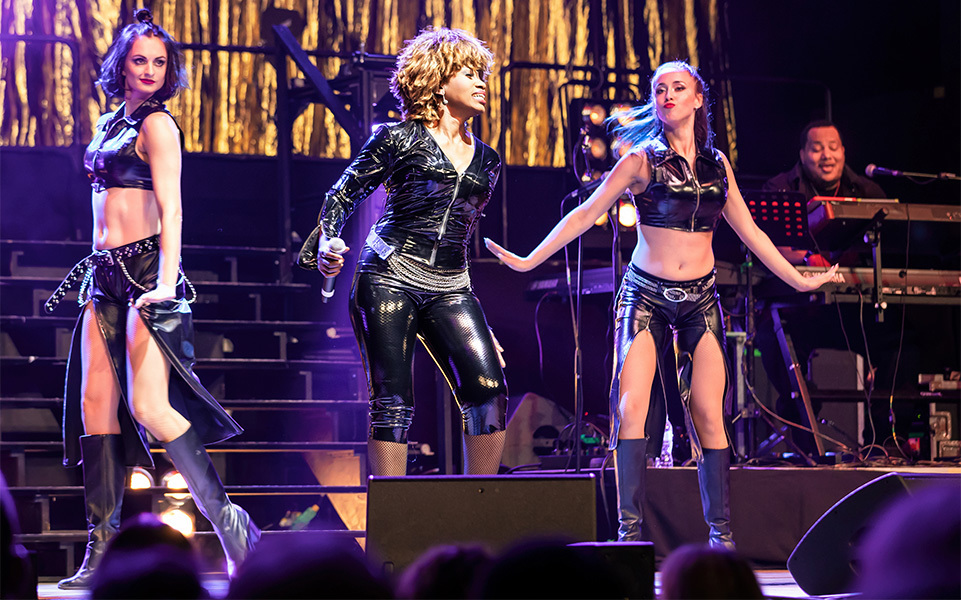 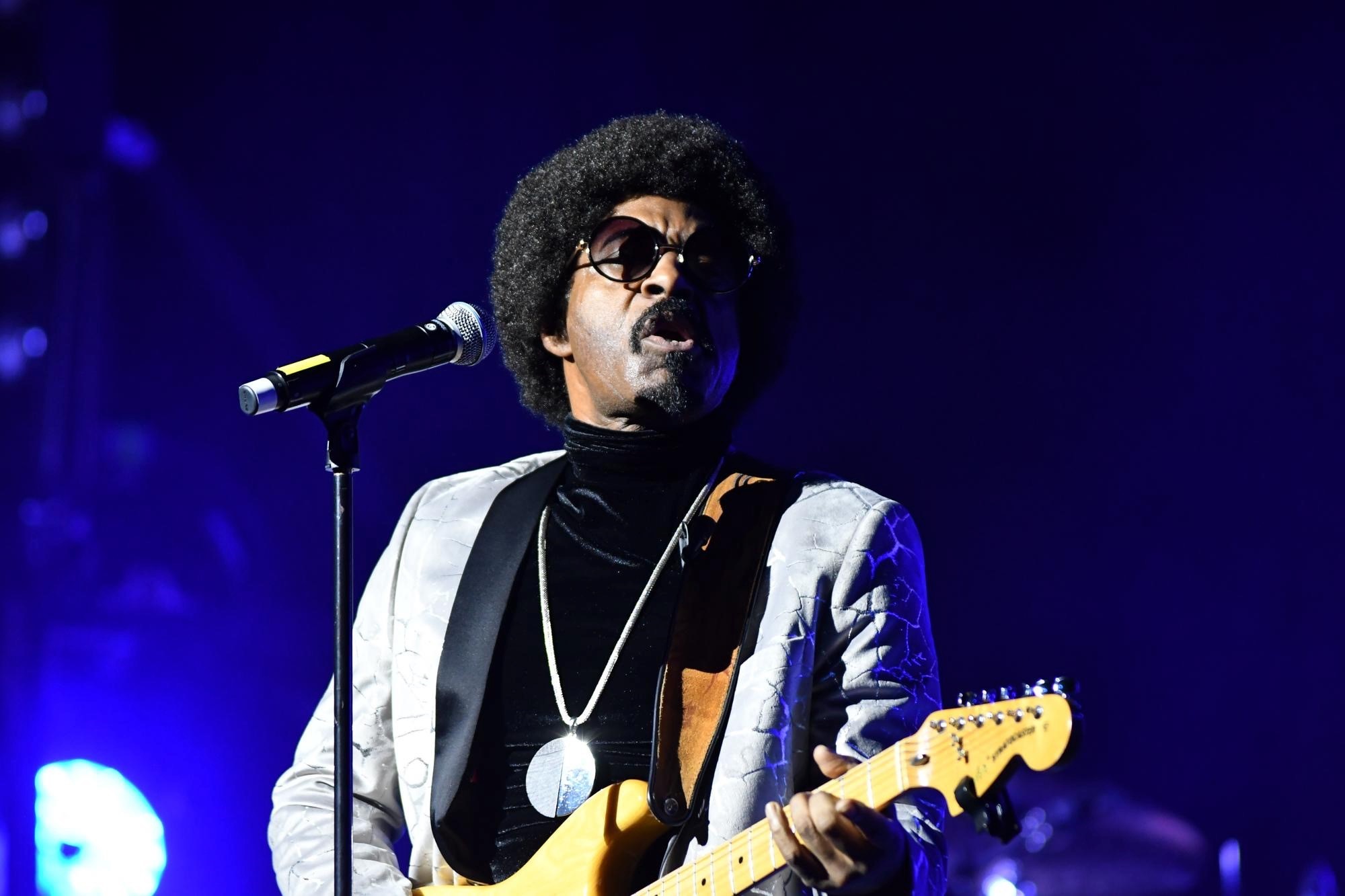 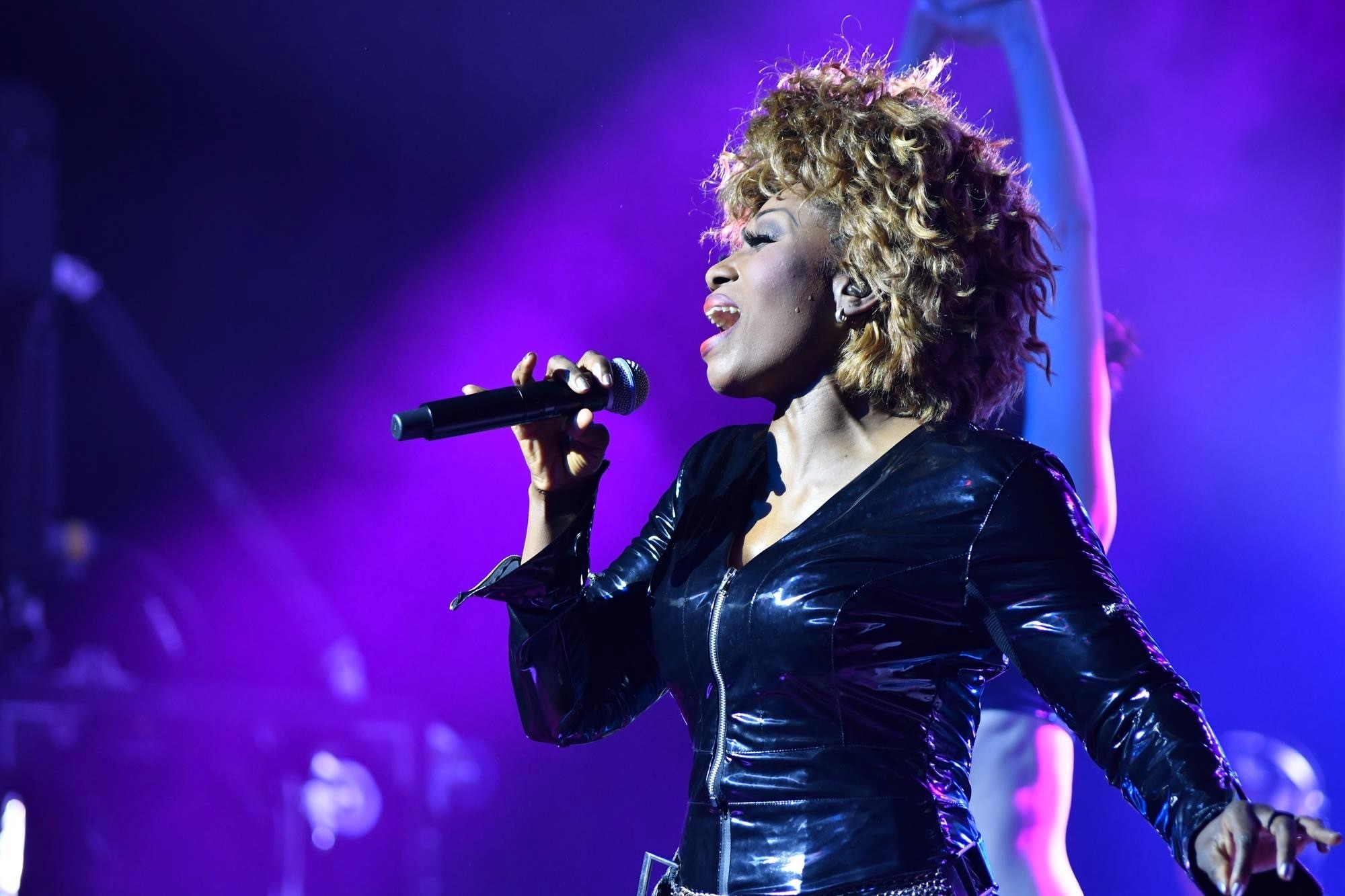 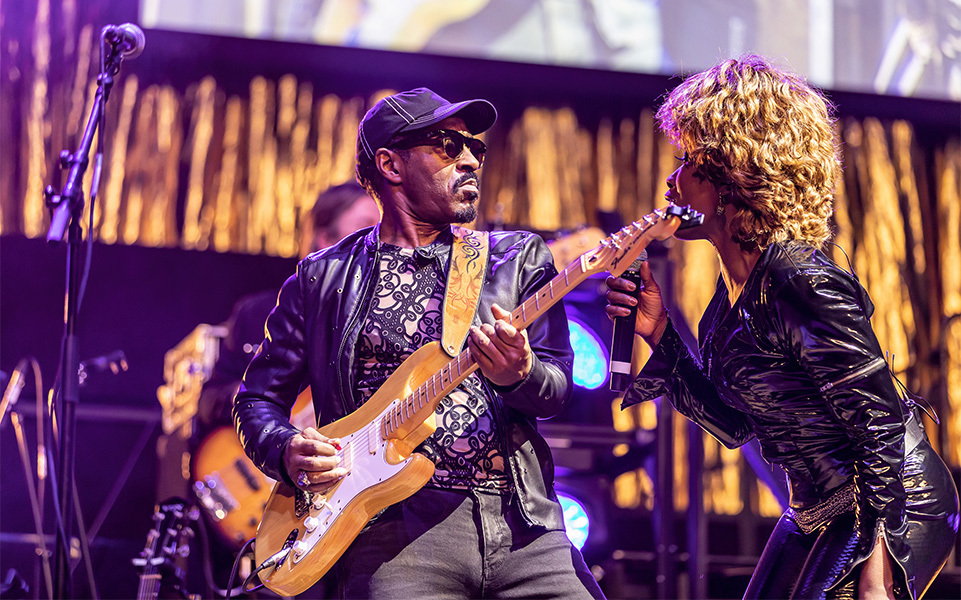 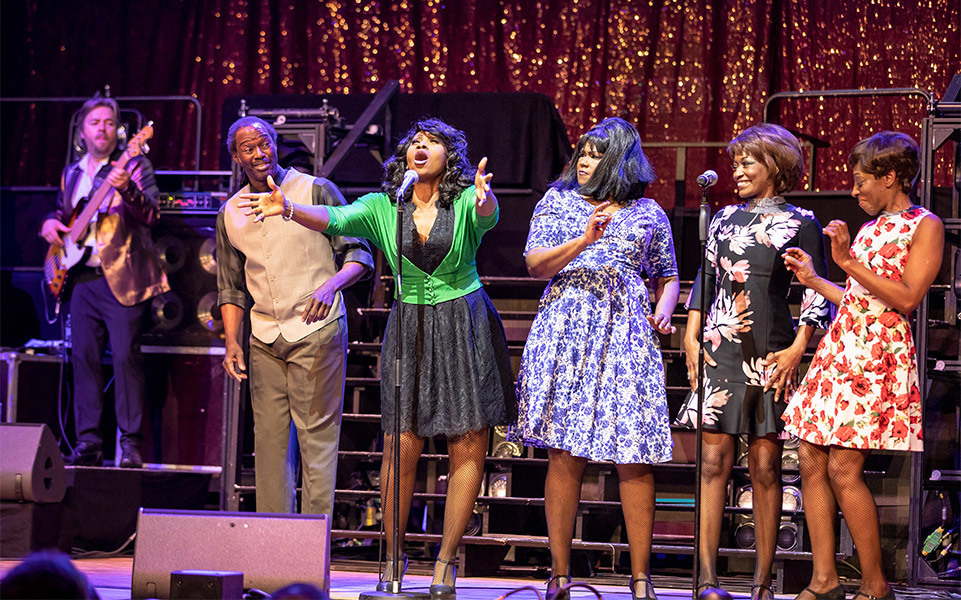 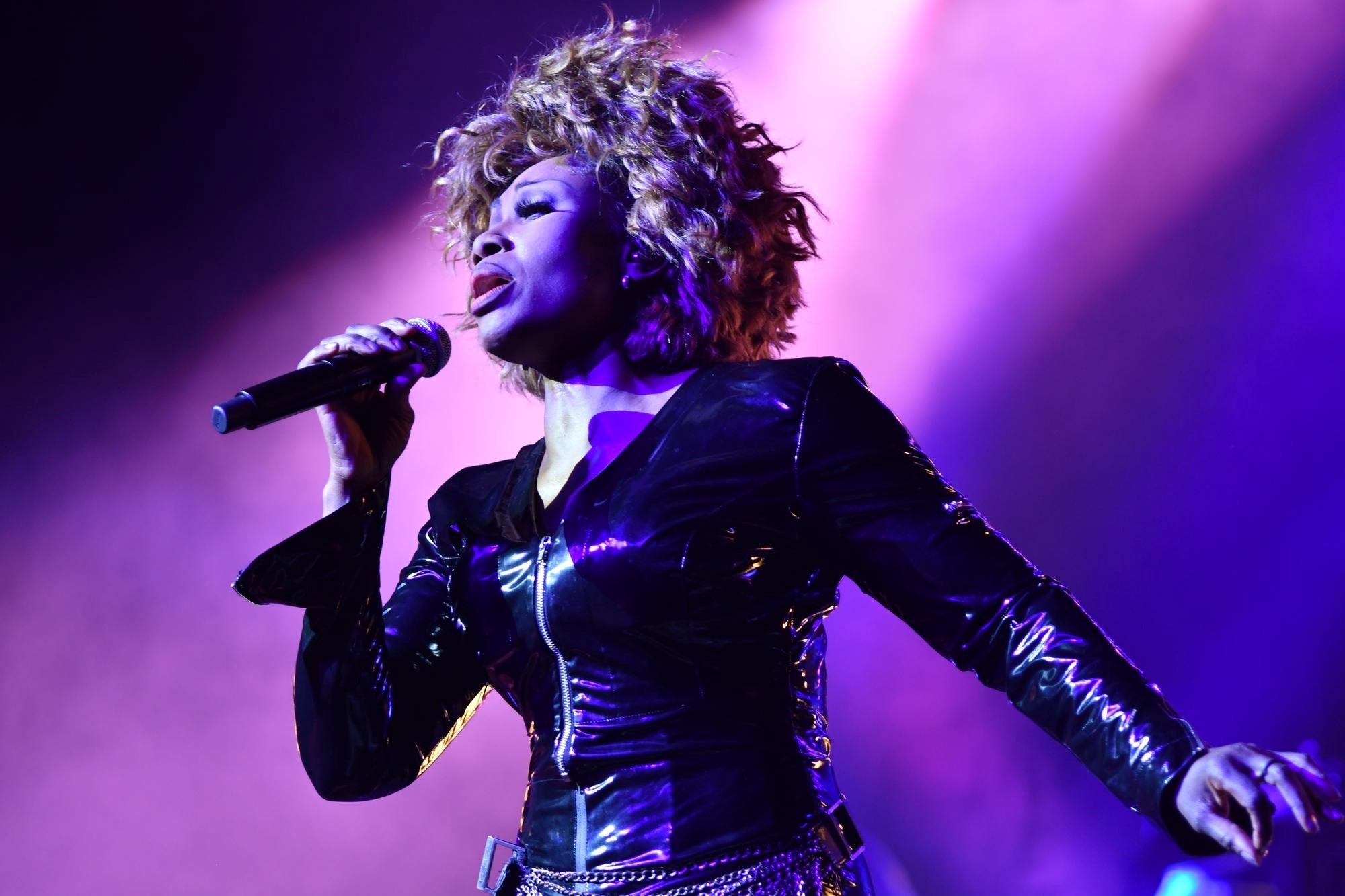 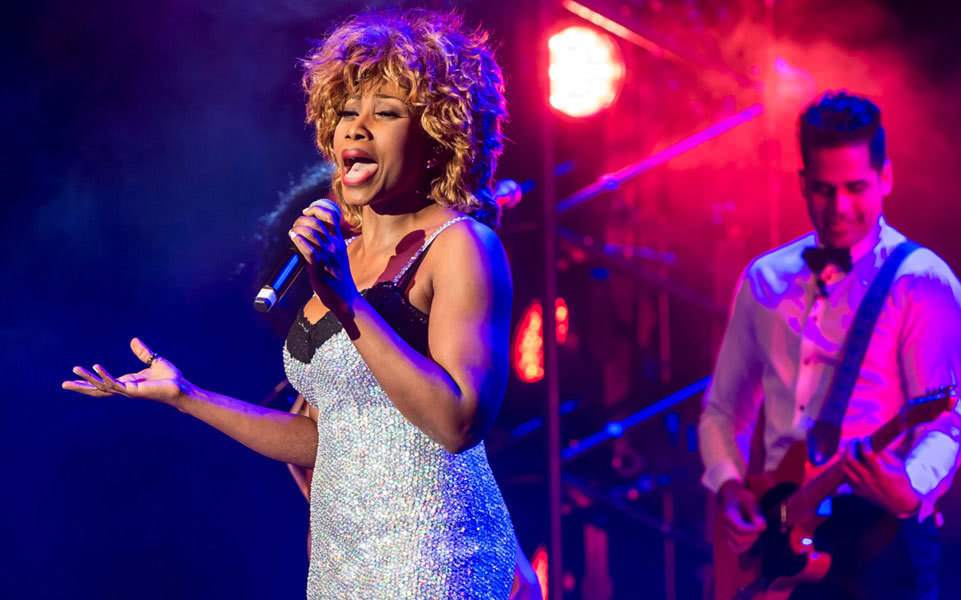 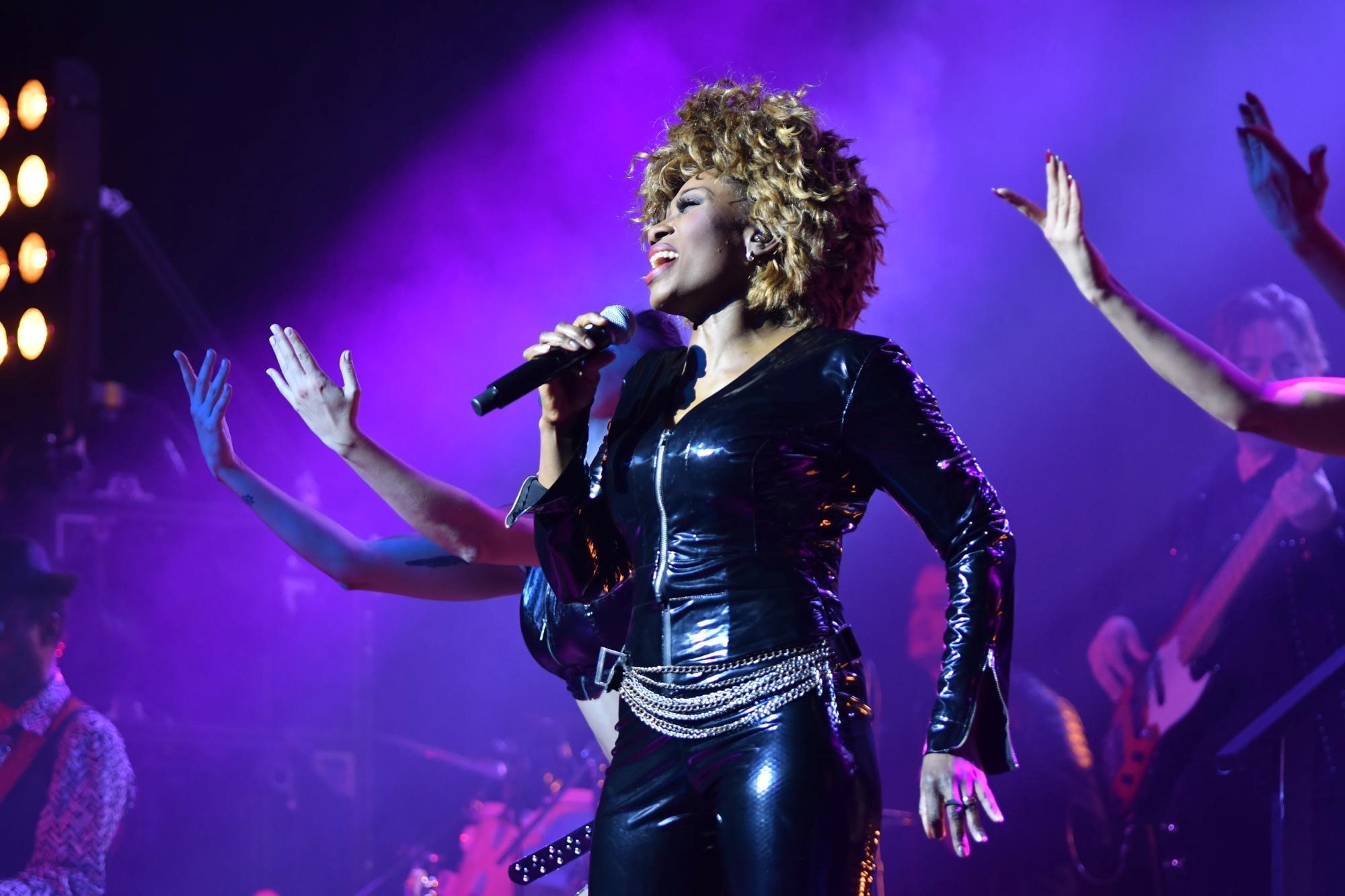 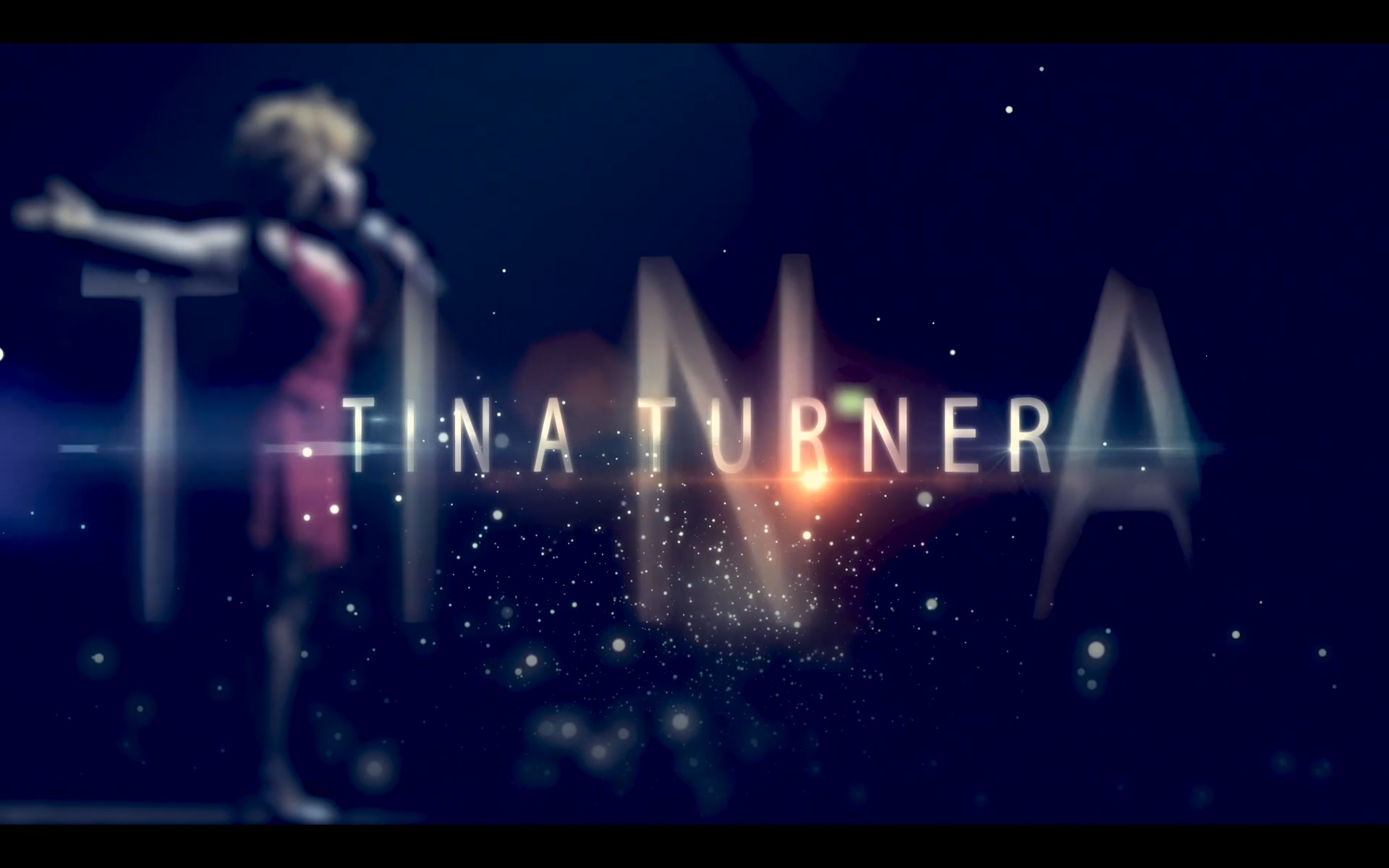 „Is it her, or isn't it? Coco Fletcher shows what she has and "Simply The Best" can be collated with the original. Her energy comes across very well. The band and backgroundsingers spur her even more.“

„The thing that makes "Simply The Best" a rewarding event for all fans is the absolute class of actors and musicians... The Show of Bernhard Kurz, producer of success mediates insights in a changeful life and carrer of the artist from Tennesse born in 1993 in a sketchy but forceful way.“

„Dorothea "Coco" Fletcher dosen't only interpret Turner fantastically in a mimic way, she also sings in the same acerbic timbre like the original. She hisses, roars, and screams all the way through hits like "Come Together", "Proud Mary" and the unbelievable "Nutbush City Limits"“

„The hits out of all phases of her carrer follow blow upon blow. The absolute class of the actors and musicians makes the musical time travel a big event for all her fans.“

„A musical time travel through the history of soul and pop music from the 1950s until the 1060s.“

„The audiance of the sold out Theater am Aegi gets out of their seats even before the break, as if the incarnate Tina Turner stands on the stage.“

„The show unites her life and her world-wide-hits in a masterful way.“