Awarded "Best Musical Tribute Show" at the Reel Awards in Las Vegas in 2020!

The show takes the audience on a journey through five decades of the rock icon's musical history and the greatest hits of one of the most important artists of our time.

"Simply The Best" portrays Tina Turner's eventful life within two hours with lots of live music and impressive scenes: from initial successes, hard times with a drug-addicted and violent husband, the failure of a great love and finally, after the separation, Tina's Fresh start and rocket-like ascent in the 80s to film music by "James Bond 007-Goldeneye" in the mid-90s.

The "Tina Turner Story" is a tribute to the exceptional artist who has shaped half a century of rock history - with over 180 million records sold, countless number 1 hits and chart placements such as "Simply The Best", "Private Dancer" or " We Don't Need Another Hero ".

Inspired by the exceptional artist, Dorothea "Coco" Fletcher, born in the USA, manages to imitate the world star perfectly and is considered as one of the best doubles worldwide. With the special timbre in the voice and an energetic performance, she brings the great rock diva back on stage and sweeps the audience away to storms of enthusiasm. 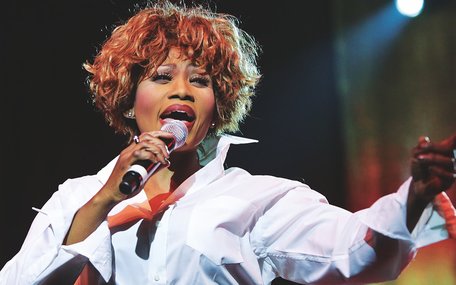 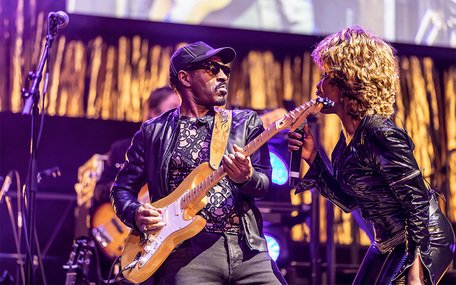 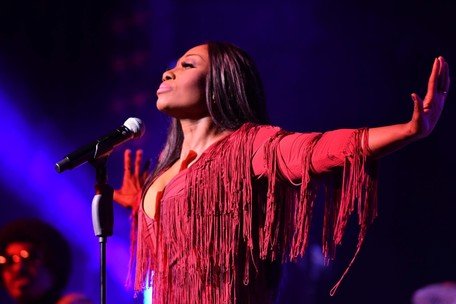 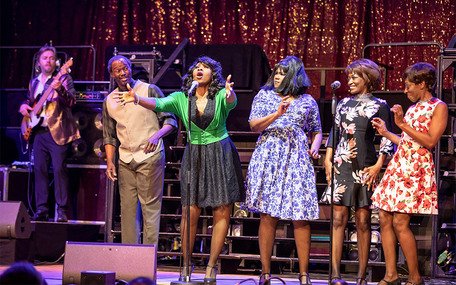 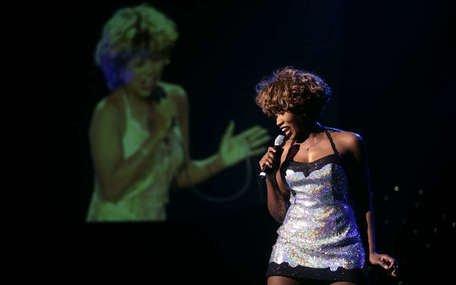 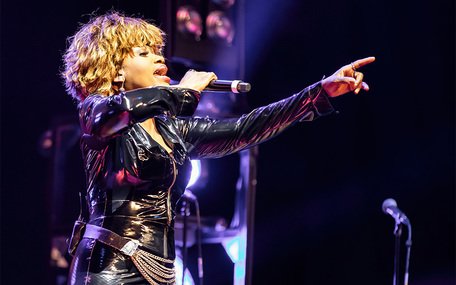 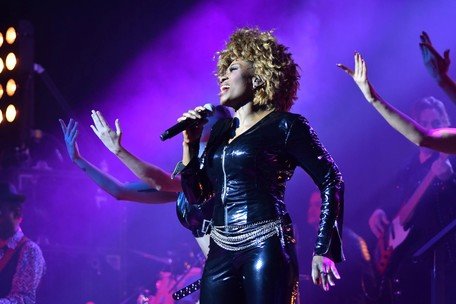 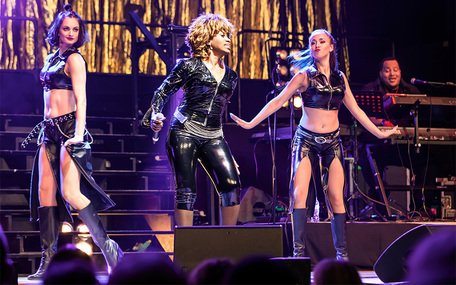 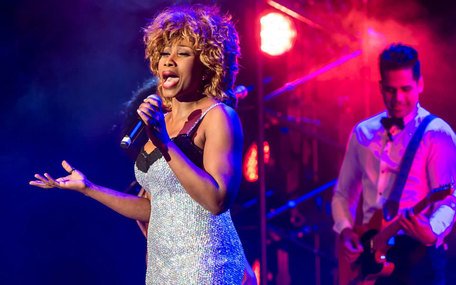